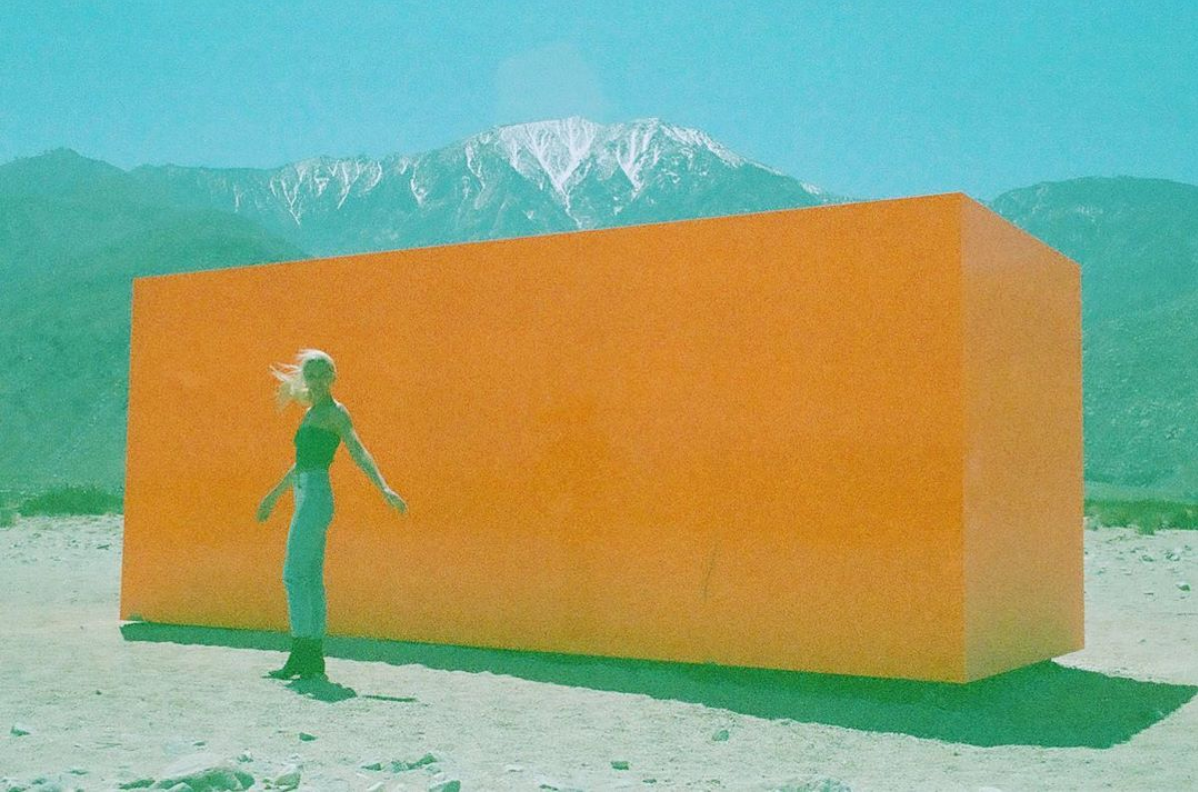 I Turned My Ab Exercise into a Spiritual One 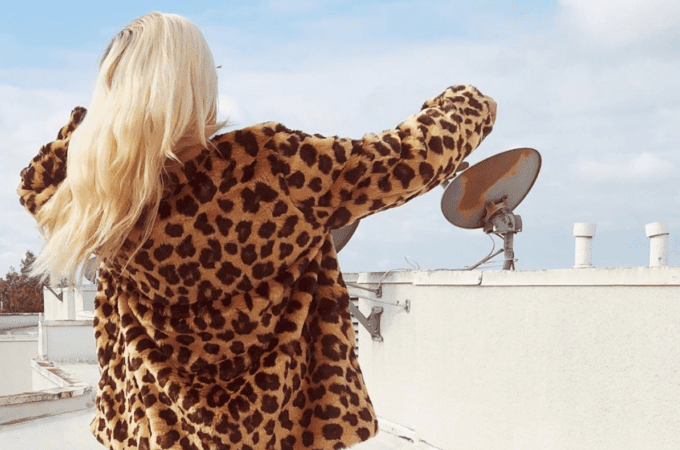 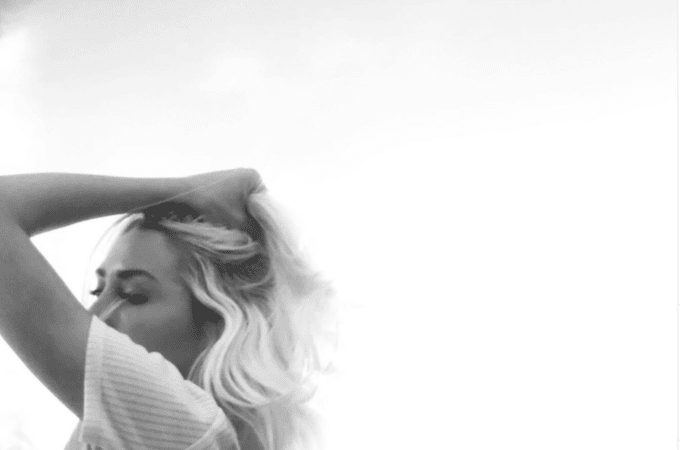 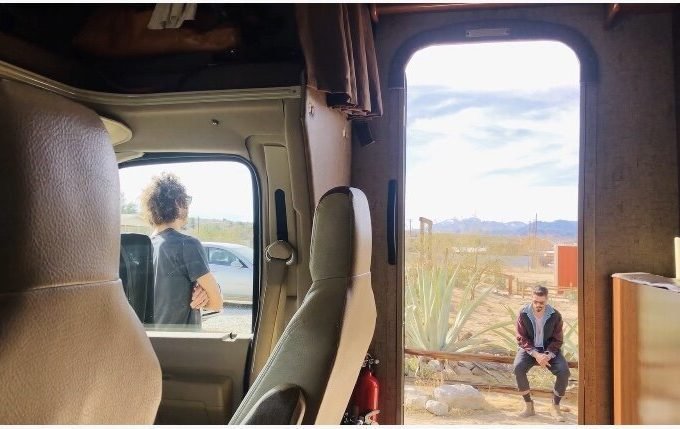